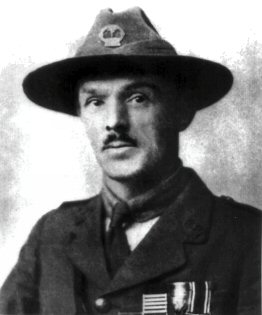 Farrier-Major Hardham was born at Wellington, New Zealand, on 31 July 1876, and was 24 years old when the action for which he was awarded The Victoria Cross took place.

The citation from the London Gazette dated 4 October 1901 reads:

"On the 28th January, 1901, near Naauwpoort, this Non-Commissioned Officer was with a section which was extended and hotly engaged with a party of about 20 Boers. Just before the force commenced to retire Trooper McCrae was wounded and his horse killed. Farrier-Major Hardham at once went under a heavy fire to his assistance, dismounted, and placed him on his own horse, and ran alongside until he had guided him to a place of safety."

Hardham was the first New Zealand-born man to win the V.C. He later achieved the rank of Captain.

The medals awarded to Farrier-Major Hardham are: